Dennis began his career as a private safari guide in 2012 following his teaching job as a tour guide tutor and field mentor for 7 years. He specialized in general wildlife guiding but also he was awarded a field certificate in botany and birds. Currently he is among excellent driver-guides with more than 5years in the field.

Dennis was born in Arusha region, and spent 8 years of his childhood growing in his home town before his family moved to Tabora in the central Tanzania where he completed his primary education. He had his Ordinary Level education (secondary) in Iringa –southern of Tanzania at Ifunda Secondary.  While waiting for college enrollment Dennis worked as a flycatcher with a number of small tour operators by that time. In 2002 he was awarded a diploma certificate in tourism.

Dennis is married, a father of three kids residing in Arusha where he operates his guiding jobs. He loves travelling and searching/ discovering new species of birds dwelling or migrating Tanzania.

Most Guided Parks by Dennis 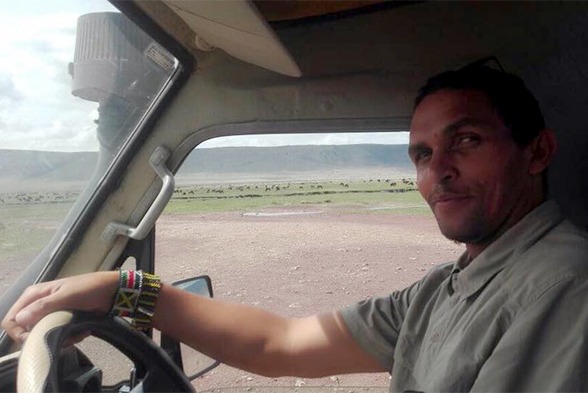