Peter is from Datoga tribe.Before and after he started primary school education,Peter used to go after his parents cows for gazing at a place where he used to see some tourist cars going to visit Lake Eyasi.From that time Peter got a dream of becoming a tour guide,the dreams that he lives in.

Peter began his career as a porter on both Mount Kilimanjaro(highest free standing mountain in the world) and Meru for about two years and later start doing safari to different national parks in Northern Tanzania.

Most Guided Parks by Peter 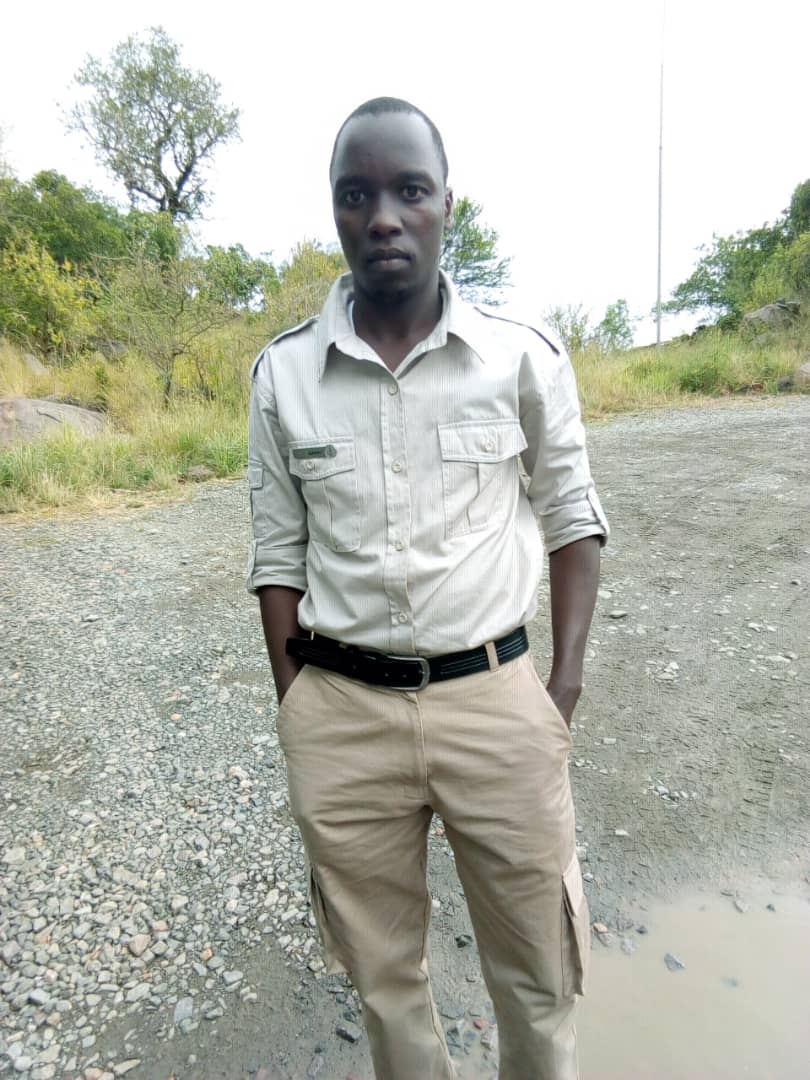 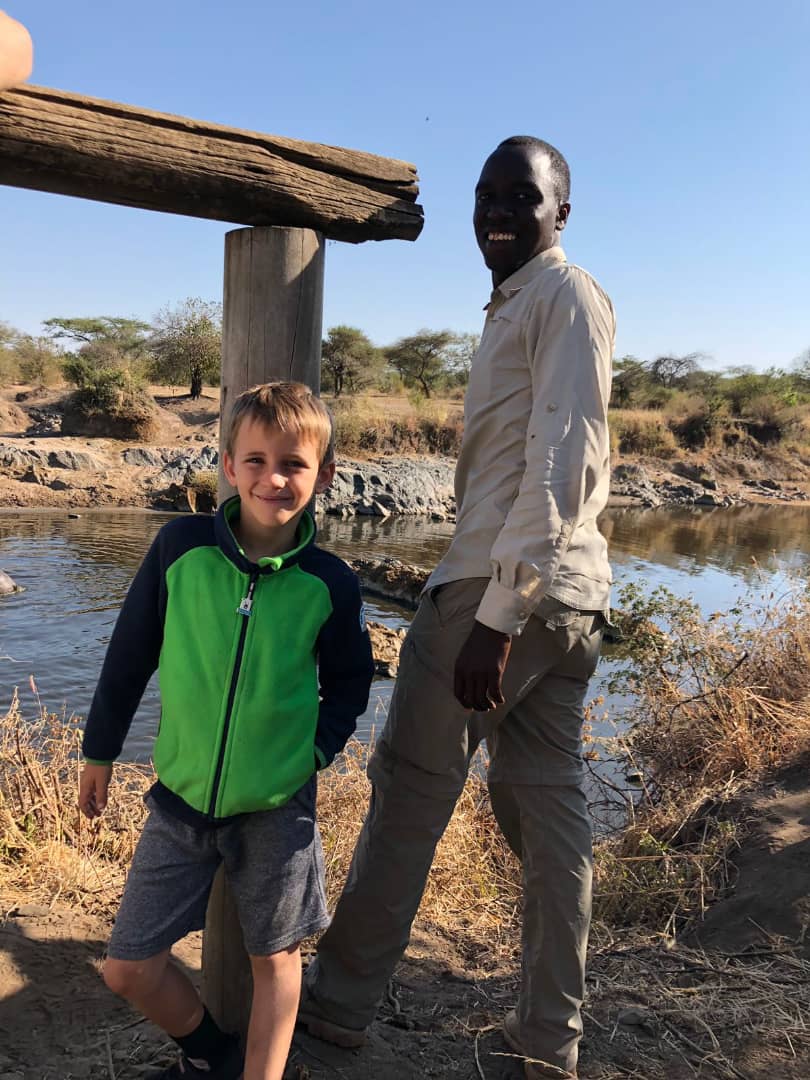 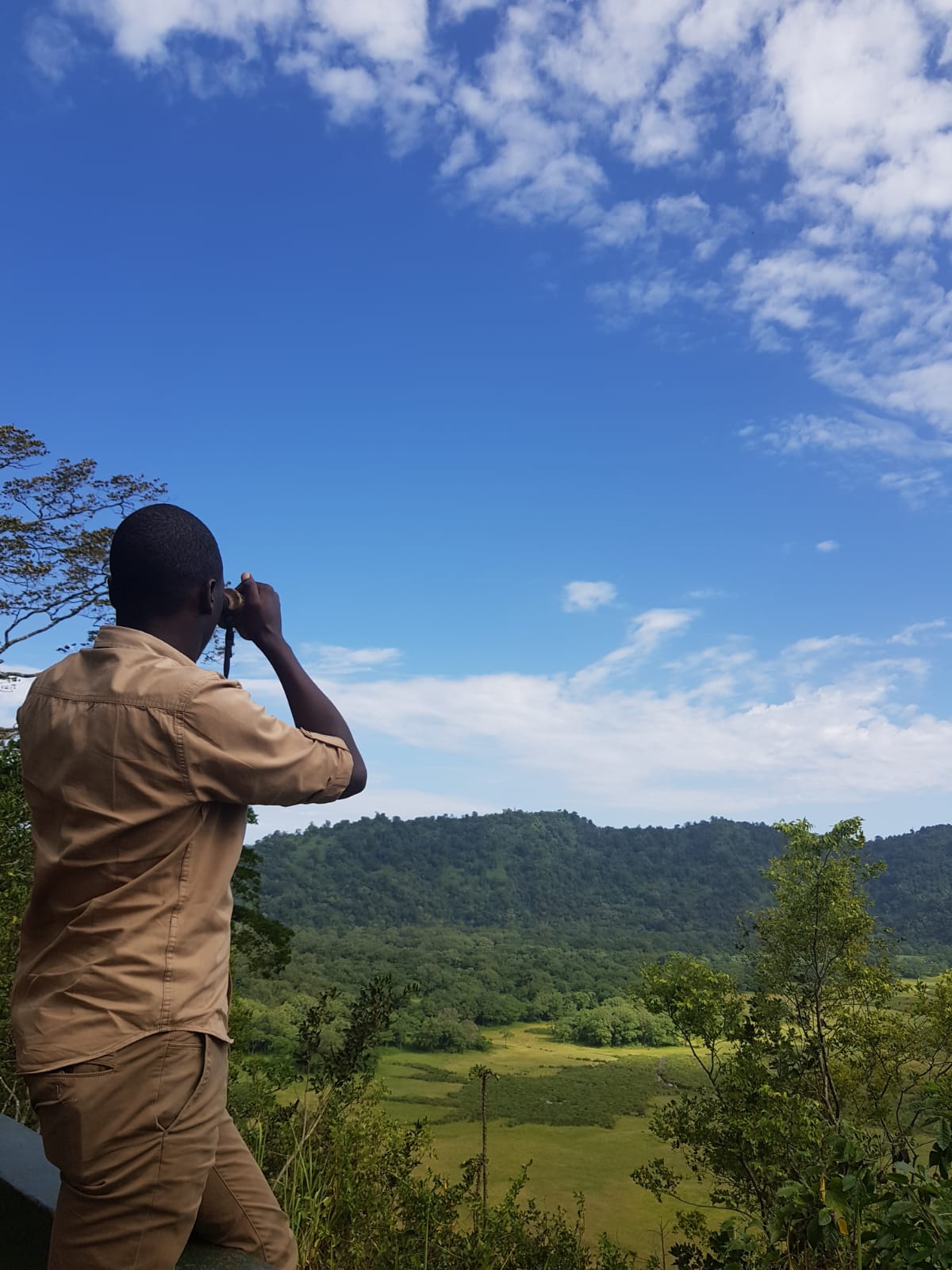