Nzwalla Martin was born in 1962 at Tabora Region. Known by his common name Martin has been a Tanzanian Safari guide since 1997 after being awarded a certificate in Tour guide. Since then Martin has been pursuing his career as a Safari Tour Guide, leading number of  groups of tourists  in all over the Eastern African National Parks working with number of Tourism Company.  Martin has also traveled in a number of  countries such as Kenya, Malawi, Zimbwabwe, Uganda, Rwanda, Zambia and South Africa. Currently, Mr.Martin is working with Excellent Guides Company as Safari Guide.

Martin is a husband of one wife and a father to four children leaving in Arusha city, the gate way to all the National Parks of Tanzania. Martin has an experience of more than 20 years and during is career, Martin has traveled  and guided the tourists in number of national Parks

Most Guided Parks by Martin 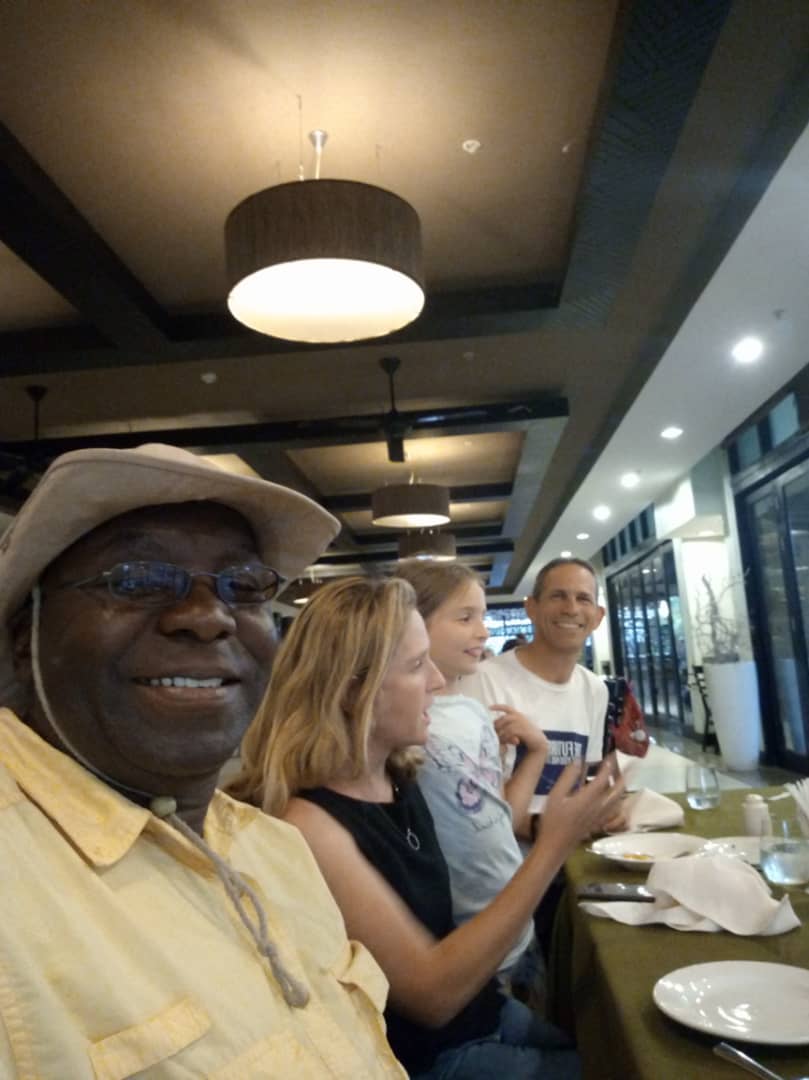