Kennedy study general tour guide course of tourism, travel, and guiding management and awarded a certificate. Kennedy has been a tour guide for the various company in Arusha, Tanzania, he has the experience of guiding for 9 years.

Kennedy was born and raised up in Arusha, Tanzania in a small town called Tengeru he is mmeru in tribe and also a husband with three children’s.

Most Guided Parks by Kennedy 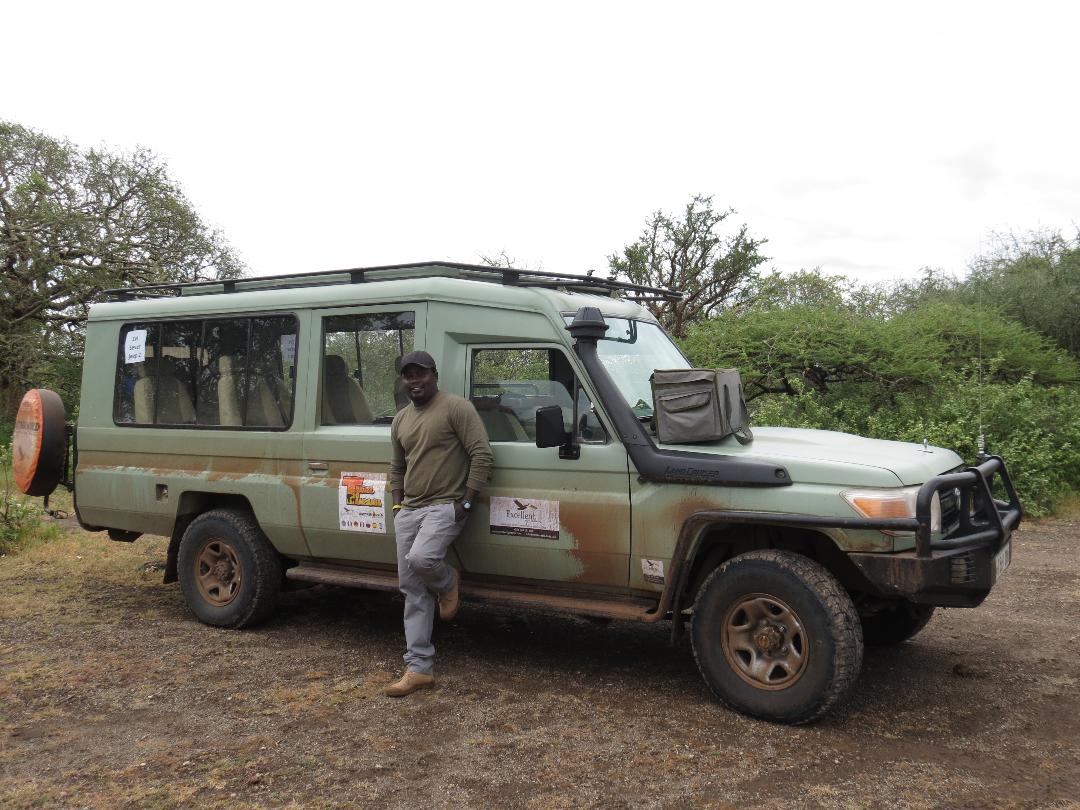 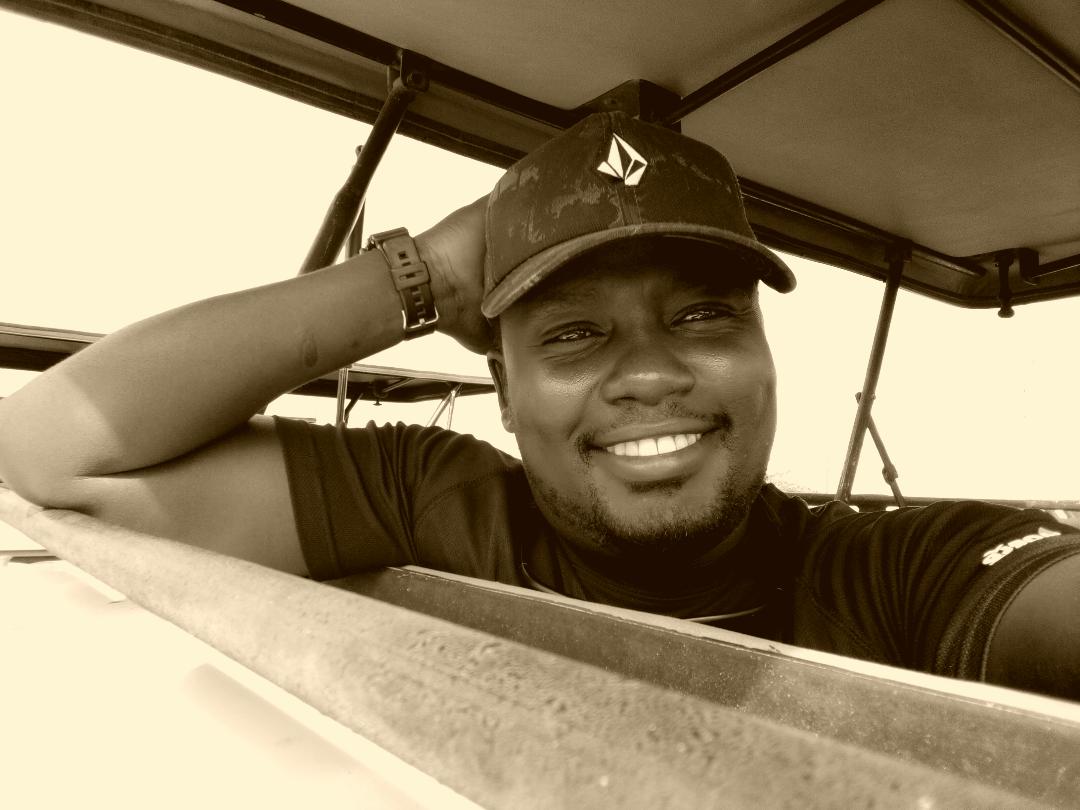