Jerome Bennett (born February, 2 1975), better known by his common name Jerry, is a Tanzanian Safari Tour leader. Jerry is also known of his talents as a DJ and a part time automobiles mechanics but he is also a professional horticulturalist.

Jerry’s father was a professional tour guide; he travelled and spent most of his time with his son (Jerry). Following completion of his Bachelor in Horticulture, Jerry chooses to become a safari guide like his father and spent only part of his time in farming. Since 2001 Jerry has been a tour guide for various groups in Tanzania, Kenya and Zanzibar Islands. Currently he is one of the excellent guide’s team with more than 11years of experience.

Jerome was born in Dar es Salaam, and spent most of his childhood growing and studying in the city. In early 2000 he acquired his BA in Horticulture at Sokoine University.

Jerome is married, a father of two kids and a guardian of two other. He is currently living in Moshi – a small town on the slopes of Mount Kilimanjaro.

Most Guided Parks by Jerome 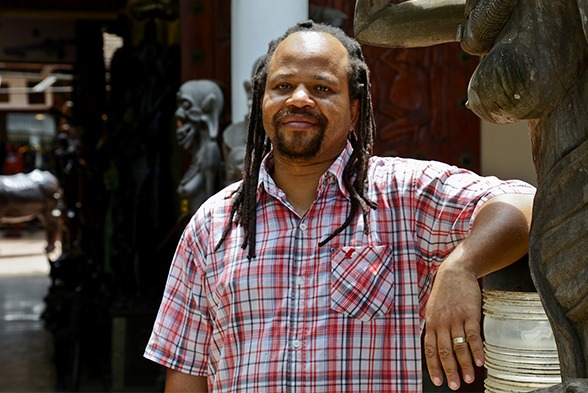