Marandu, Exaud (born in 1976), better known by his common name Exaud, is a Tanzanian Safari guide. Exaud is also known of his customer care and administration skills as a tour leader.

Exaud specialized in fauna and flora and he was awarded a diploma in tour guiding back to year 2000. Since then Exaud has been a tour guide for various groups in Tanzania and Kenya and joined several expeditions to Rwanda and Uganda. He has travelled through UK including France, Germany, and Spain. Currently he is one of the excellent tour guide and group leaders with more than 17 years of experience.

Exaud was born and spent most of his life in Arusha city which is the gate way to all major National parks in Tanzania.

Exaud and his family still lives in Arusha to date.

Most Guided Parks by Exaud 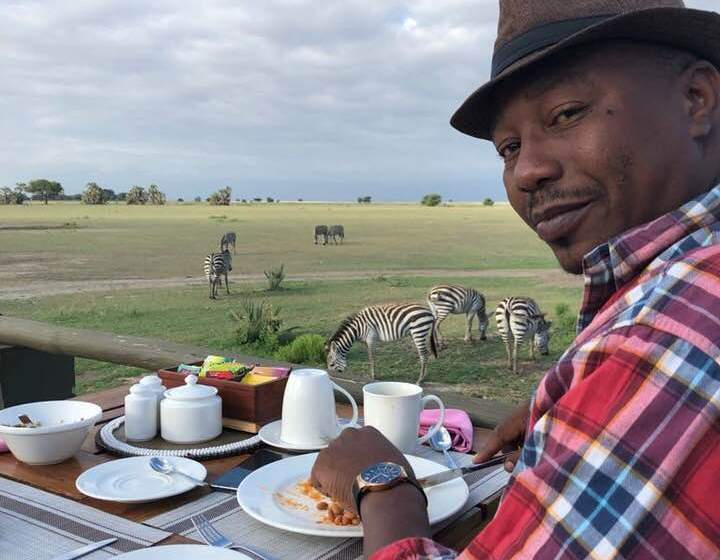 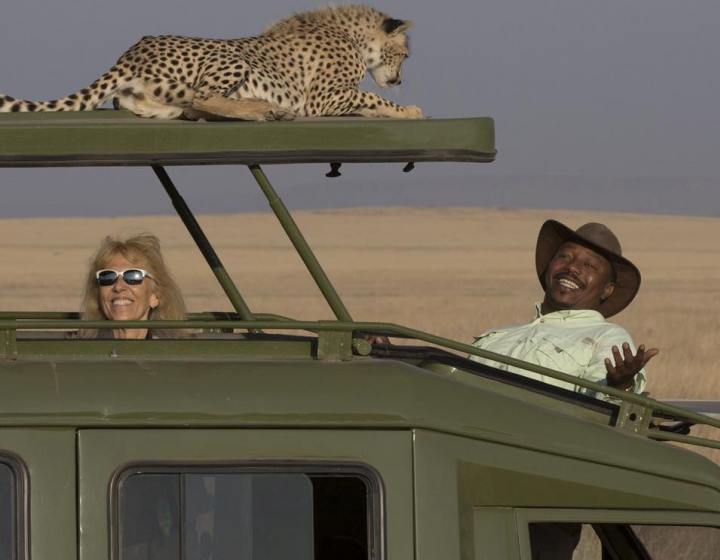 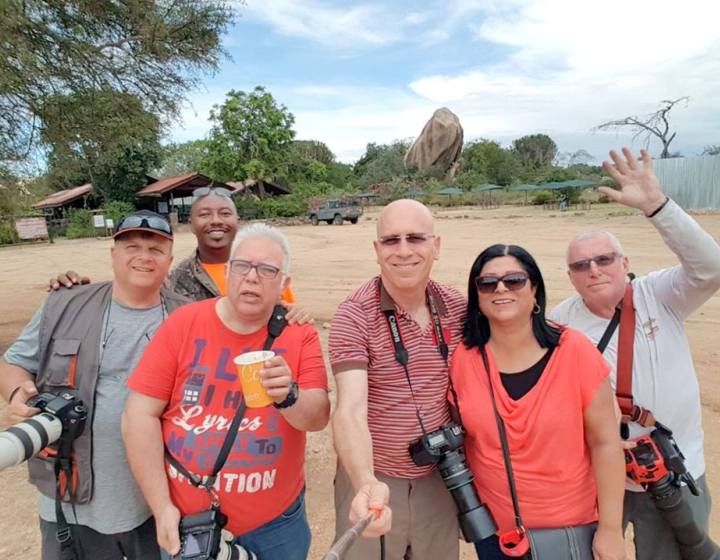 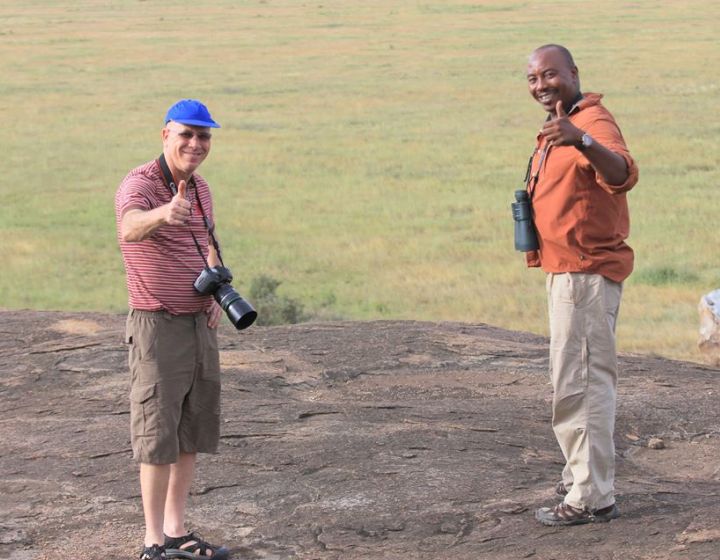