Meela, Elichilia Samuel (born February, 15 1773), better known by his common name Chili, is a Tanzanian Safari Guide. Chili is also known of his hospitality, Food and Beverage (FNB) skills in the travel industry.

Chili began his career in hotel management in the early 1990’s before he changed career to safari guiding job in 1998. He had spent more than 6 years in the wild acquiring special skills dealing with foreigners and understanding the wildlife. Currently he is among excellent guides with more than 19years of experiences in the business.

Elichilia was born in Arusha, and spent most of his childhood growing and studying in Manyara region where he used to see tourists as they visit northern circuit National Parks. In 1992 he acquired his tourism certificate in hotel management and FNB after a field attachment in both wildlife and hotel managerial posts.

Elichilia is married, a father of three children living in Arusha to date. He loves travelling and he has travelled within Africa countries including Kenya & Zambia gaining more experiences in his job.

Most Guided Parks by Elichilia 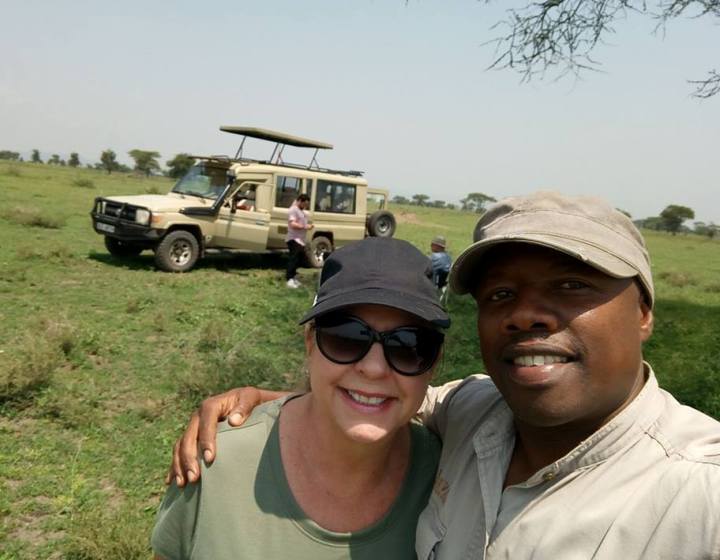 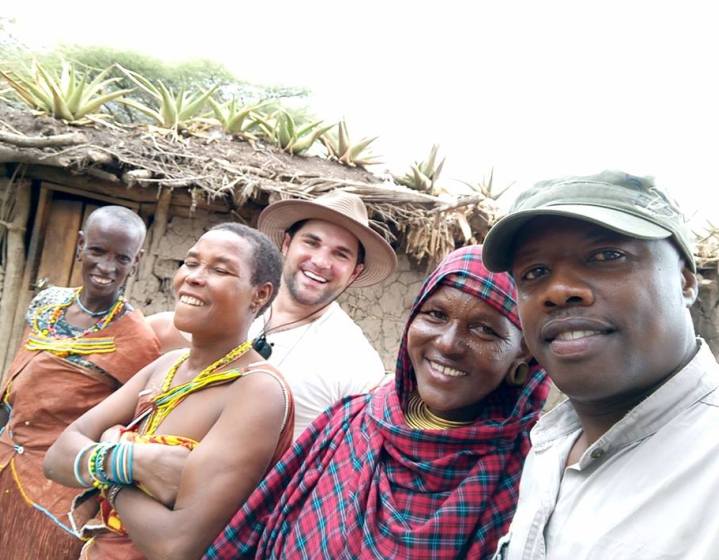 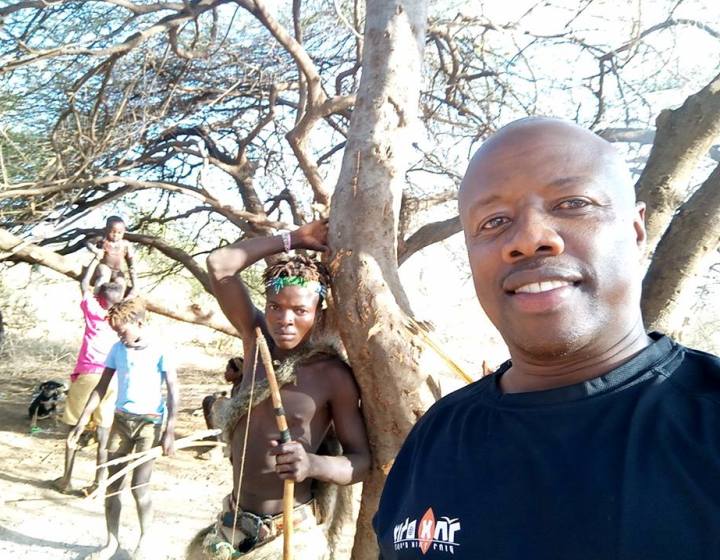 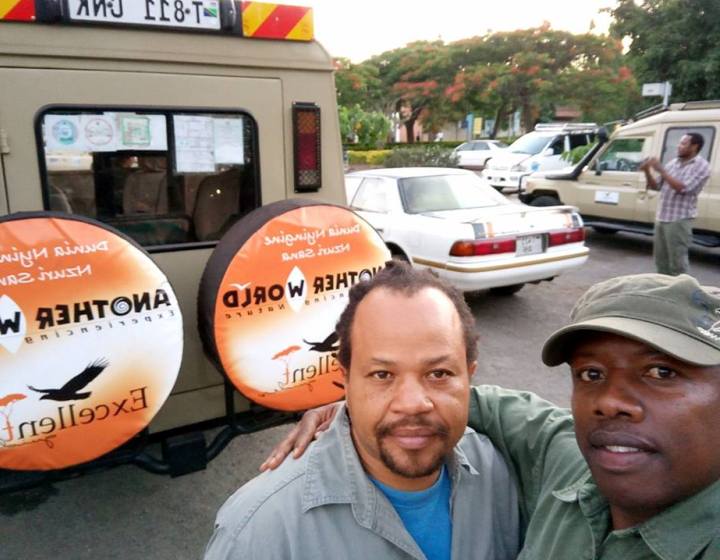