Cosmas’s father,Vedastus, worked in his family’s shipping business, tour operator while his mother,Magreth, took care of the family and work as nurse.

In 1984, at age of 3,Vedastus moved with his family to Dar es salaam, a port town in Ubungo District n. He grew up there for few years before they shift  back to Arusha. He moved to Mwanza Region and he grew up there with his young sister Neema that was before they moved to Kilimanjaro were they grown up with their younger  sister Glory in 1993.While he was reportedly a decent student,Cosmas like being confined to a classroom. He was more interested in being outside. At an early age,Cosmas developed a love of drawin,listern music,traveling.He filled his schoolbooks with domestic animals,  While his mother supported his artistic efforts, Cosmas’s father wanted him to go into business.Cosmas suffered greatly after the death of his father in 1993.

Cosmas  is married, a father of two kids and a guardian of two other. Curently living in Arusha City small town.

Most Guided Parks by Charles 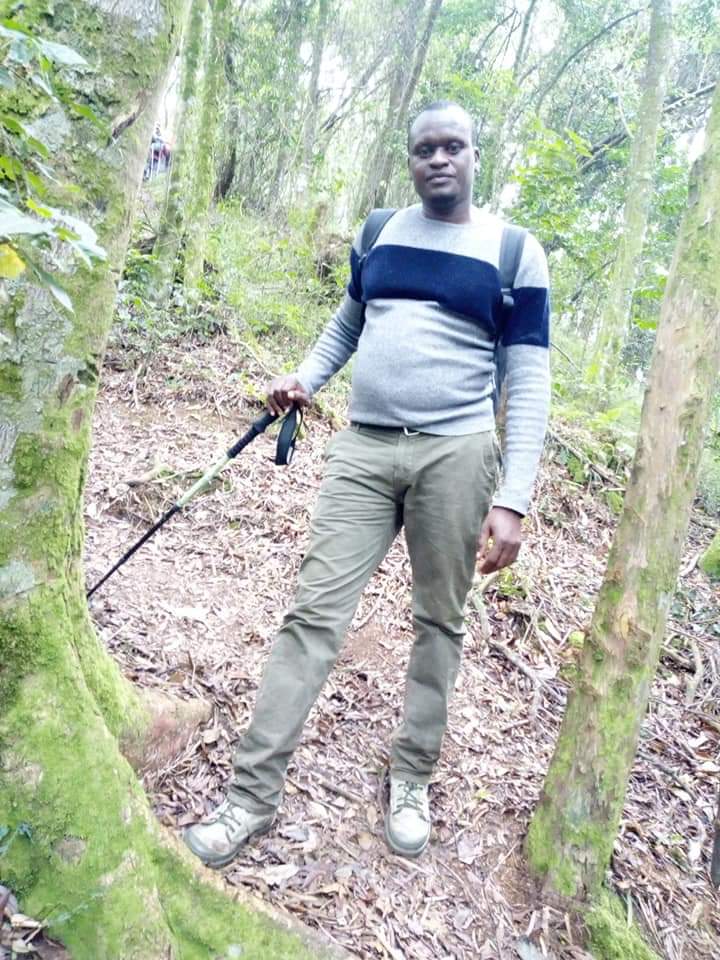 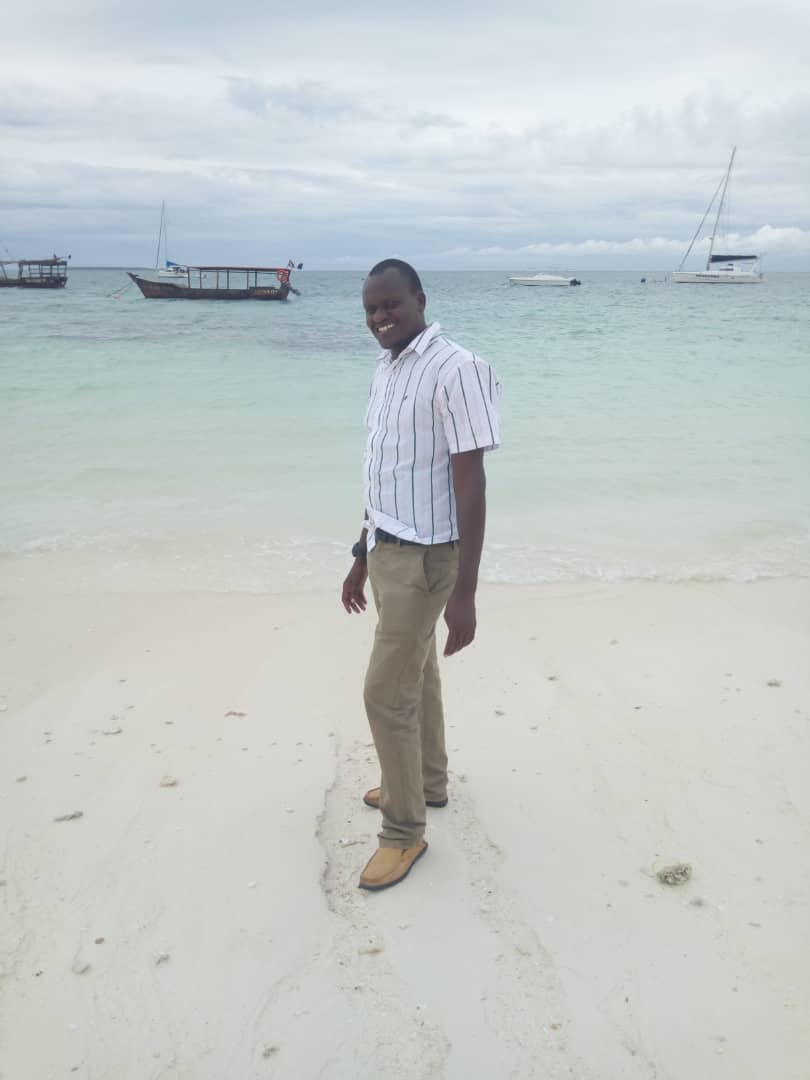 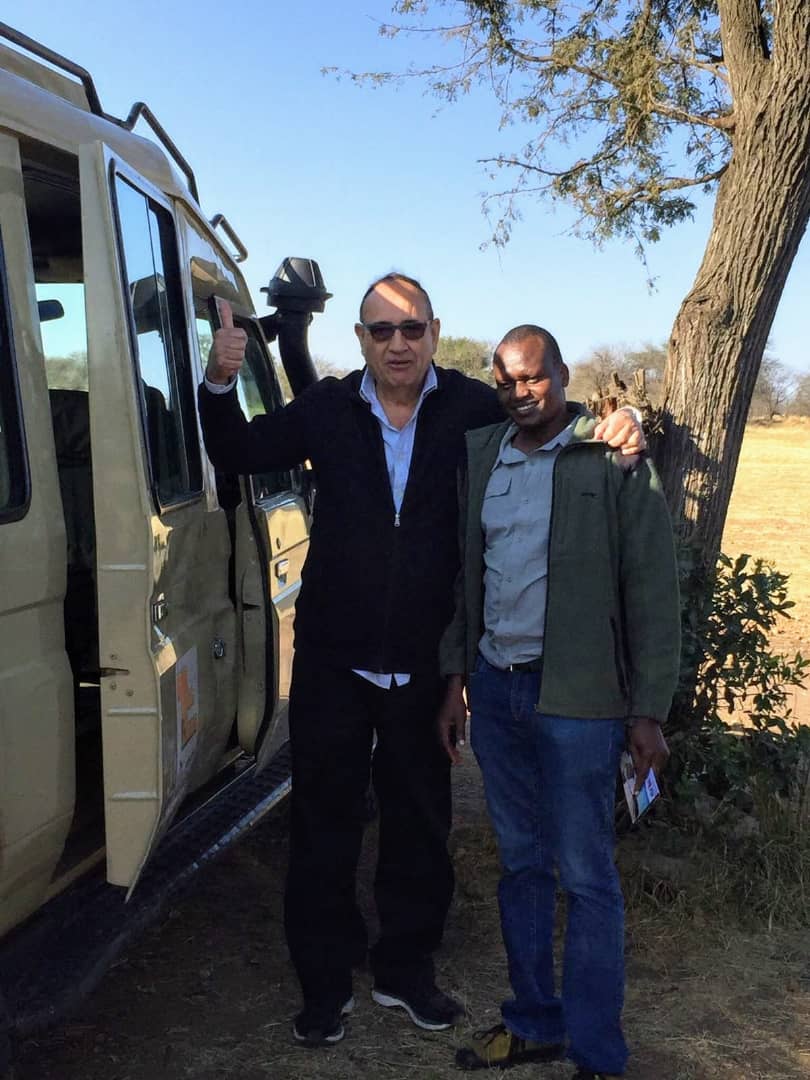