Mbwambo, Aza Nehemia born (August, 1 1974), better known by his common name Nehemia, is a Tanzanian Safari Tour guide. Nehemia is also known of his first Aid services in the wild and ability to speak fluent Spanish.

Nehemia started his guiding job back in 2003, giving him almost 15 years’ experience to work with the best team at Excellent Guides tours. He specialized in zoology and made several photographing expedition on bird watching.

Nehemia was born in Kilimanjaro region, and spent most of his childhood growing and studying in Arusha city. In 2005 he completed his field attachment and acquires his certificates in tour guiding, first aid services and Spanish language.

Nehemia is married, a father of three children living in Arusha.

Most Guided Parks by Nehemia 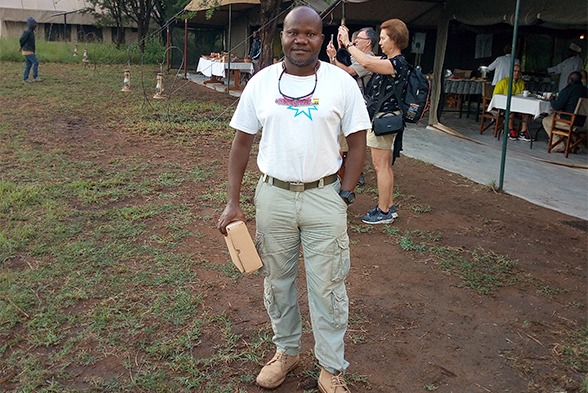