Emanuel studied general tour guiding course and completed his advance certificate in 1987 a year after completing his National Service training (with the Tanzanian Army). He started guiding the same year in 1987. He is quite familiar with all northern Tanzania parks as well as Southern Kenya. He travelled to UK and US including Germany, France. As a tourist he visited Yosemite Park in USA and Grand Canyon. Currently he is one of the excellent tour guides and group leaders with more than 20 years of experience.

Big Emanuel was born and grew up in Monduli, Arusha of a Northern Tanzania and he is now living with his family in Arusha city.

Most Guided Parks by Emanuel 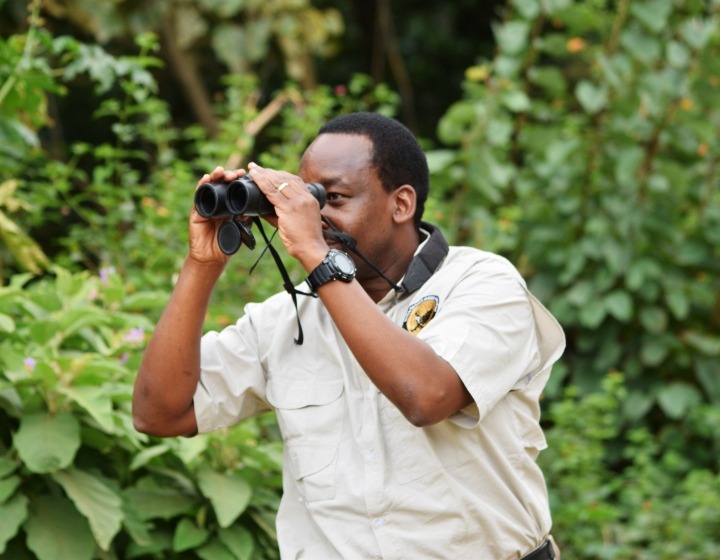 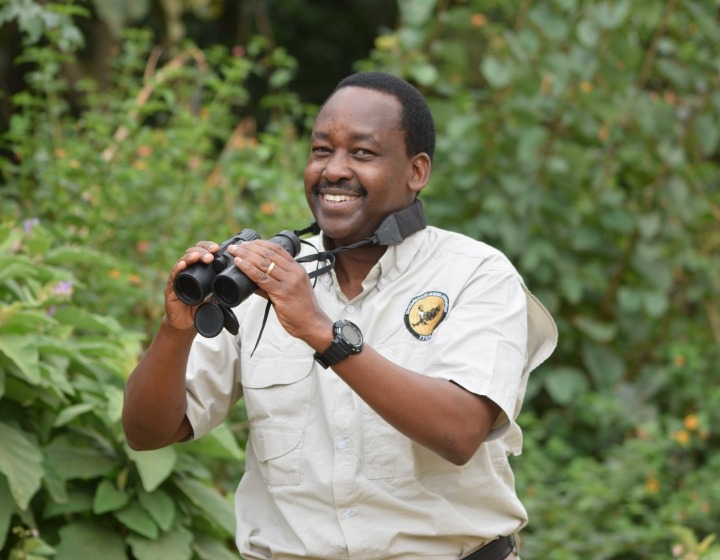 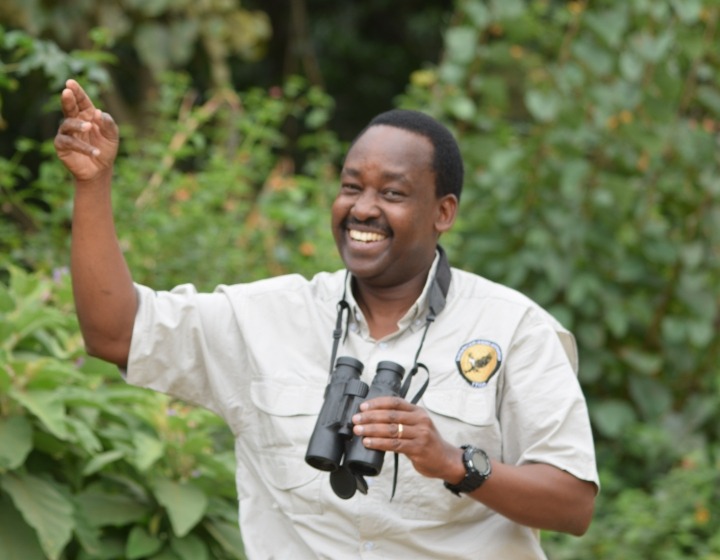 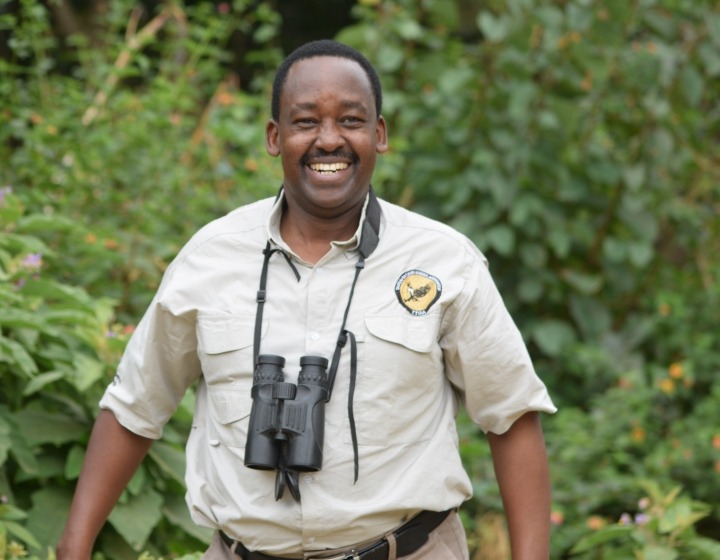