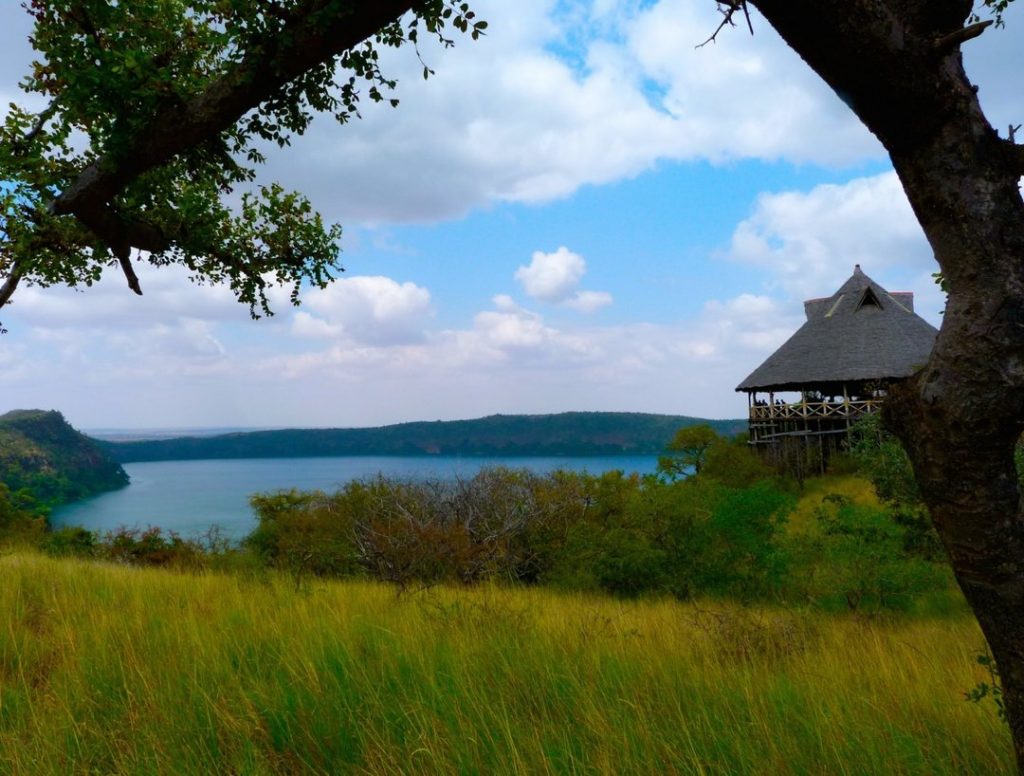 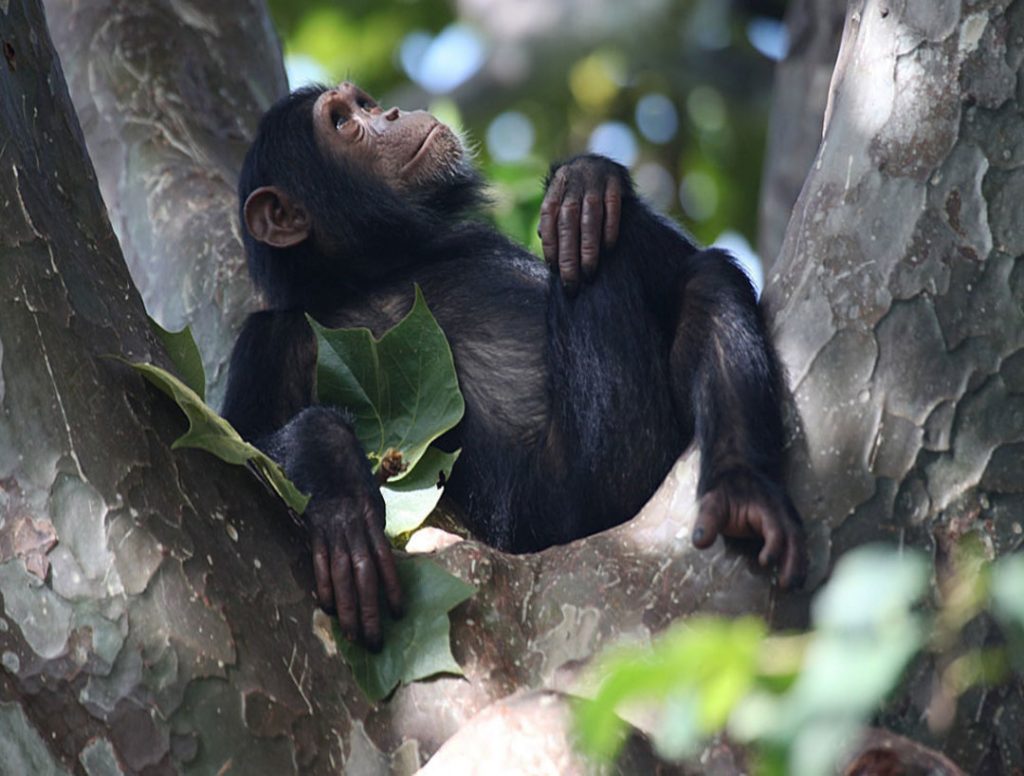 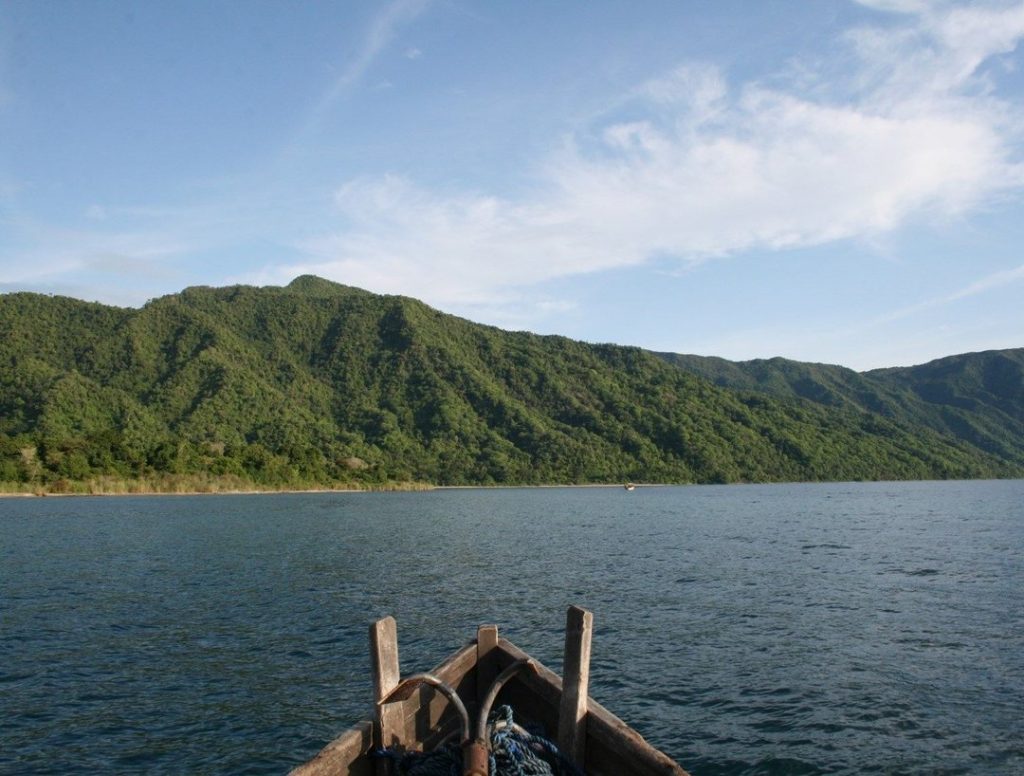 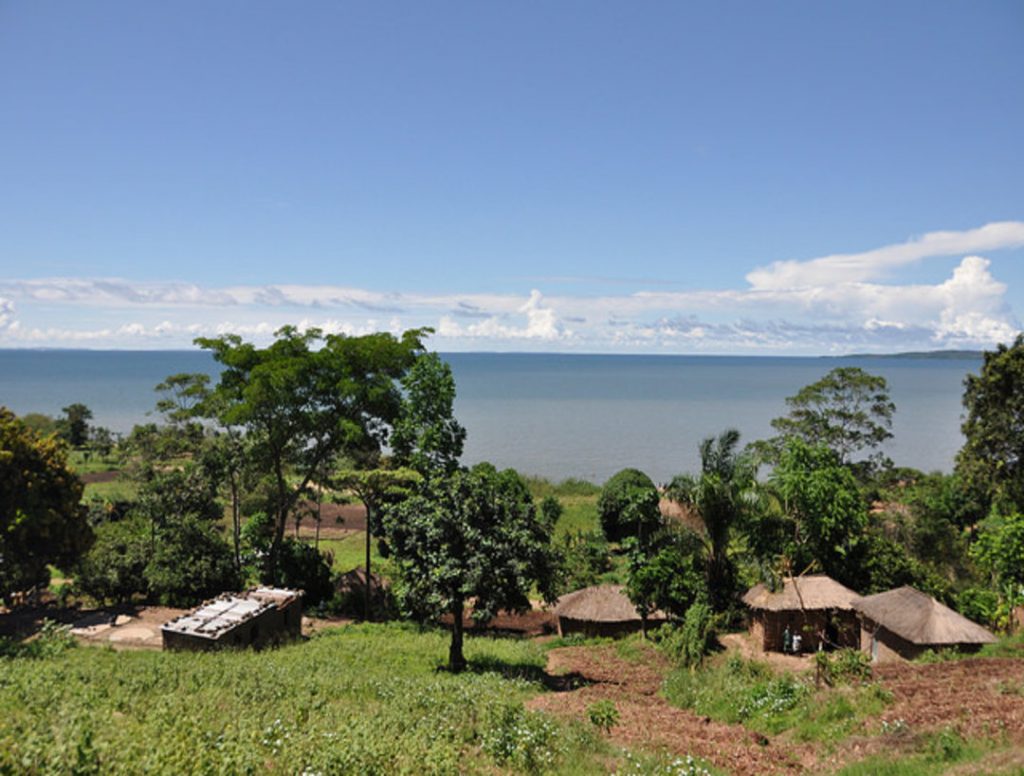 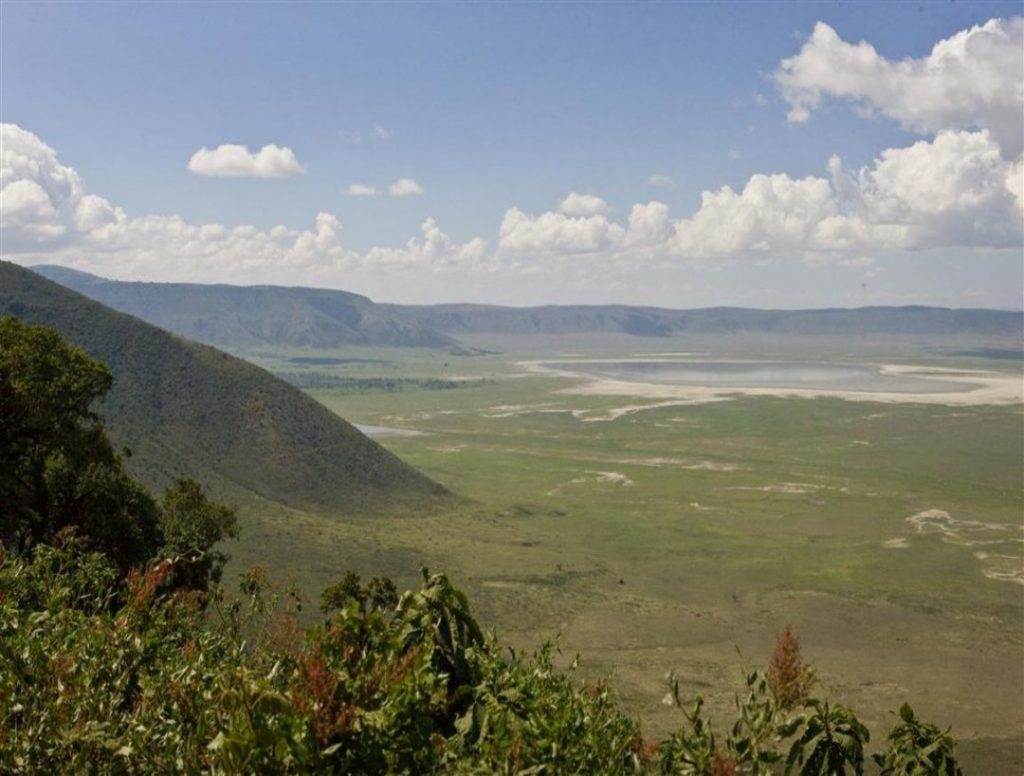 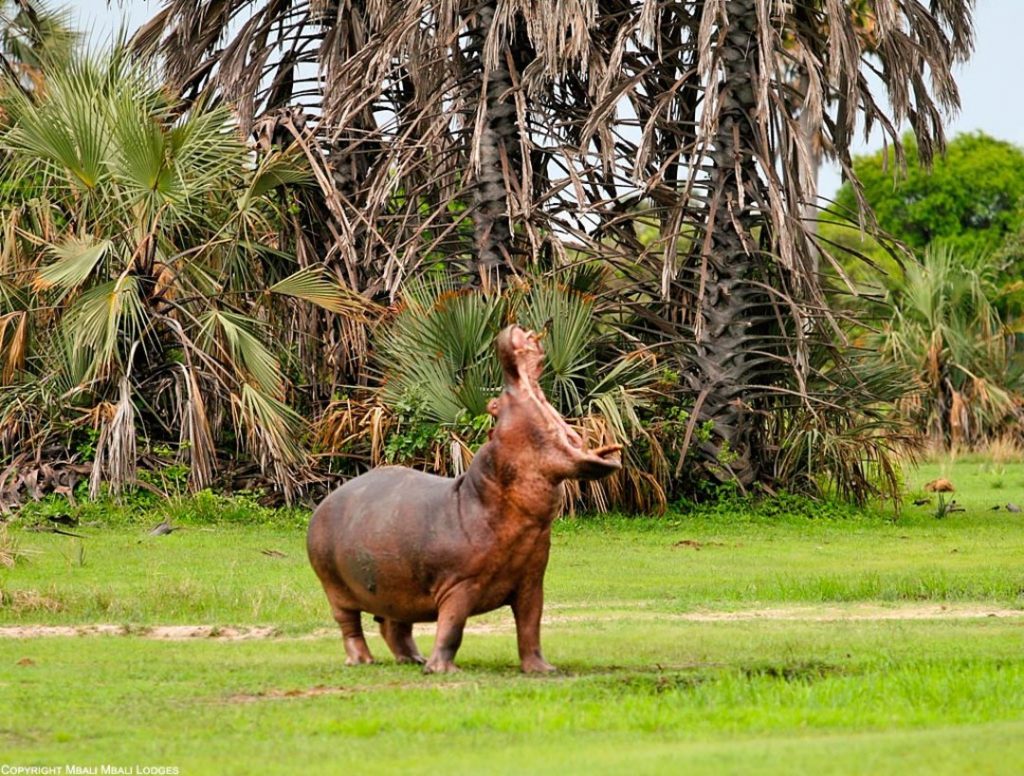 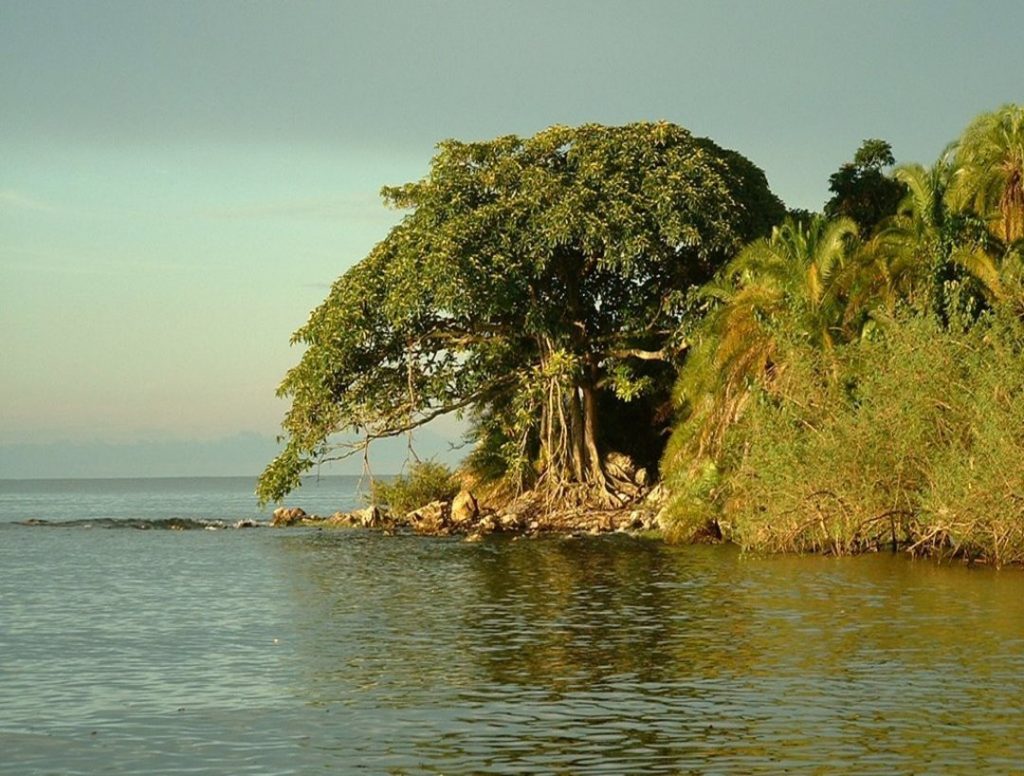 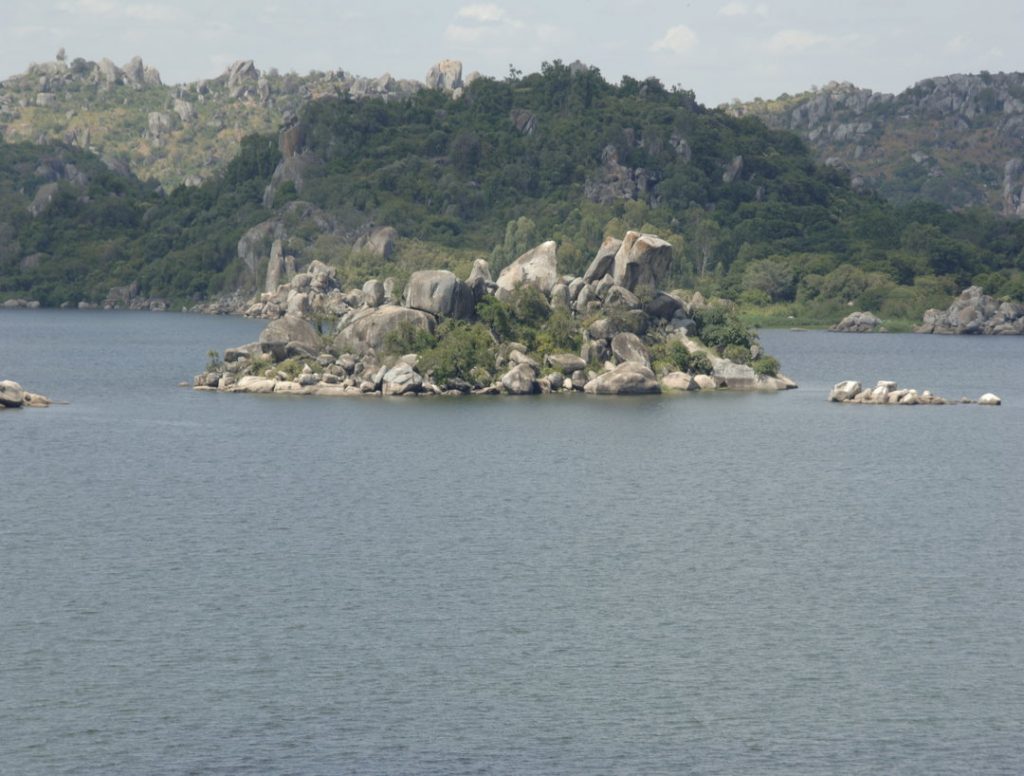 Tanzania is an example of success regarding nature conservation and endangered species protection. The country had a clear understanding that they have been presented with some of the greatest natural wonders found on earth, and they learned quickly how to conserve and protect them.

In fact, extensive conservation efforts have been put into place here, specifically those related to prohibiting elephant hunting and saving one of the most endangered species in the world—the black rhino.  Jane Goodall also become famous for her pioneer work with the chimpanzees at Gombe Stream National Park.

Other parks like Ngorongoro Conservation Area with the Ngorongoro Crater whose beauty is so stunning and breathtaking that it impossible to describe with words.  Kilimanjaro National Park is another amazing sight where you can see giraffes roaming around with the world’s tallest freestanding mountain (“the roof of Africa”) in the background. There really is a park to suit everyone’s taste and interest.

Finally, Zanzibar is an incredible sight with its world-class white sand beaches and turquoise water.  Tanzania is definitely one of the world’s top destinations!

To learn more about the top 14 national parks, scroll your mouse over each one the map and click to see our recommendations.