This National Park enables you to experience an unrivalled landscape of open plains, dotted with thousands of baobabs. Not only does the meandering Tarangire River attract a vast number of wildlife, but the Park is also especially renowned for its huge elephant herds, enabling its visitors the spotting of entire thick-skinned families!

Disused termite mounds are often frequented by colonies of the endangering dwarf mongoose, and pairs of red-and-yellow barbet, which draw attention to themselves by their loud, clockwork-like duetting. 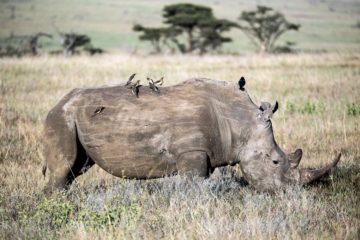 This is the place Ernest Hemingway described 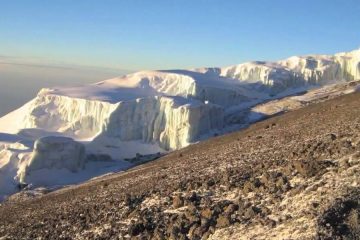