Pick up from Ngurudoto Mountain Lodge with our professional driver guide, a spectacular one day trip leave early in the morning and depart to Ngorongoro Crater rim and discover UNESCO Listed Ngorongoro crater with packed lunch and descend in Ngorongoro Crater flow, one of the wonders of the natural world. An extinct volcano that collapsed around 25 million years ago thus forming a vast super bowl where the largest permanent concentration of African game is on display. The views from the top of the crater wall are absolutely breathtaking which are forested but four wheel drive vehicles will take you down into this primeval paradise of woodland, lake, river, swamp and plain that shelters around 30,000 animals. Large grazing animals such as wildebeest, buffalo, gazelle and zebra that depends on the open grasslands in the crater. Attracting predators, the black-maned lion, the leopard and hyena. The most elephant found here are the lone males. The Fever Tree forests shelter monkeys, bushbuck and waterbuck and the few black rhino that have taken refuge here. A soda lake attracts water birds, including flamingoes and is a favorite place for predators to make their kill. Wildly beautiful as it is, it is not surprising that Ngorongoro Crater has been called a Garden of Eden. The game drives are done with packed lunch. after lunch ascend to the rim. It is with great regret to inform you that your safari has come to an end. While the memories will last forever, we do hope you will return one day to retrace the steps of the adventure you just completed. Our guide will escort you on the final leg of your journey to Ngurudoto Mountain Lodge. 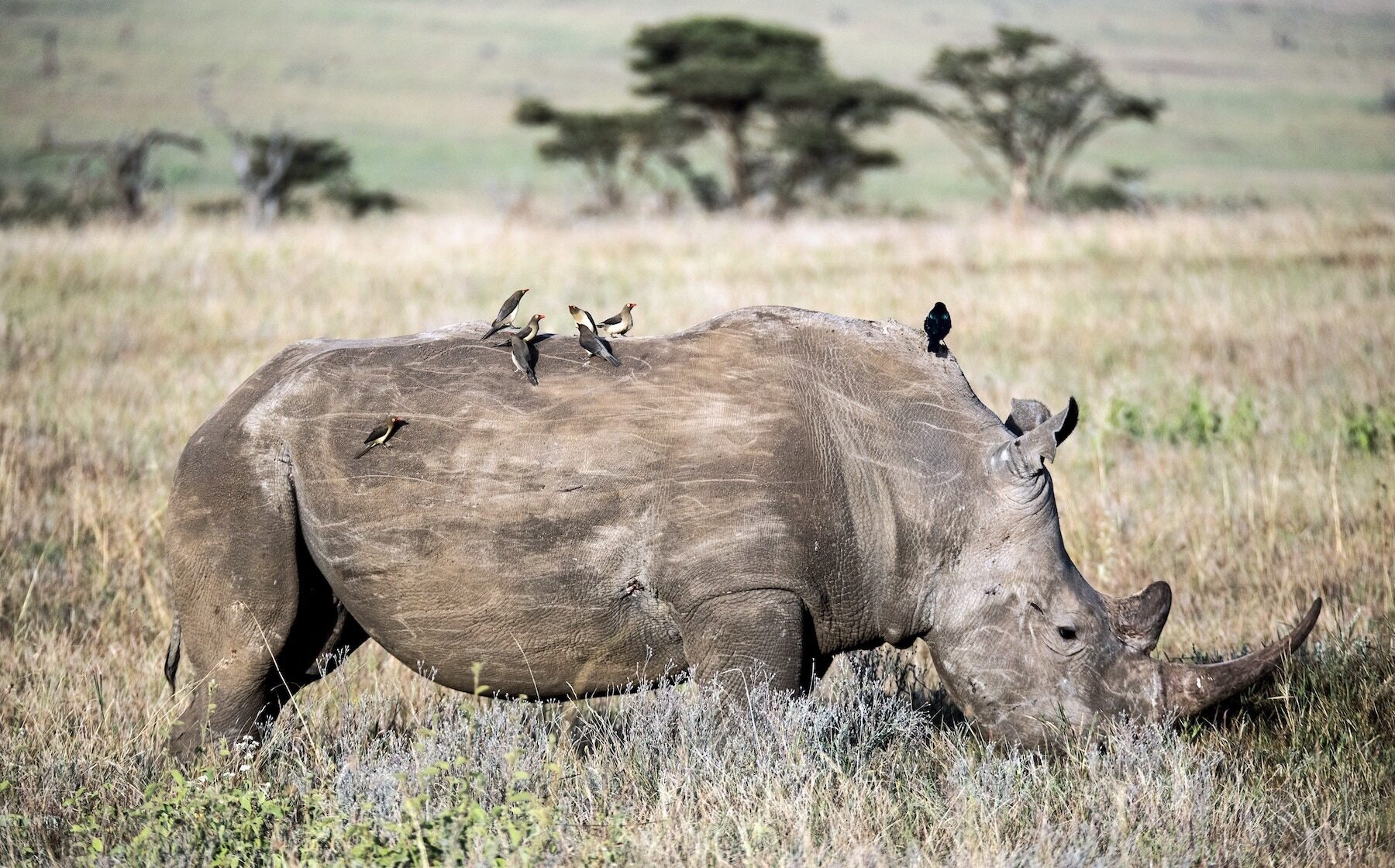 The Lemosho Route is truly picturesque and

This National Park enables you to experience